New signings to Glovebox Songs are Mississippi MacDonald, for new songs plus his six album back catalogue, and Oliver Darling for his debut solo album, which are connecting APM more closely with the Blues scene. We have also extended our representation of Sean Taylor and added his latest album ‘The Beat Goes On’.

Alongside working with current writers we continue to unearth esoteric songs from pop’s past decades, and promote usages with all manner of third party creators. Most recently added to the Transistor Music catalogue are songs from Frank Collins, one of the main vocalists in Kokomo, the 60s pop artist/writer Roger James, the 60s film and pop songs by ‘hoots mon’ Harry Robertson. 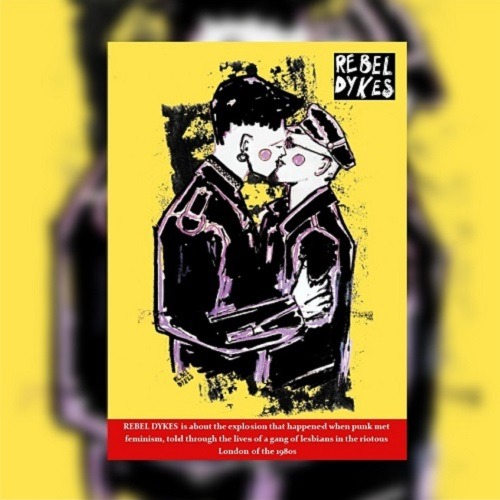 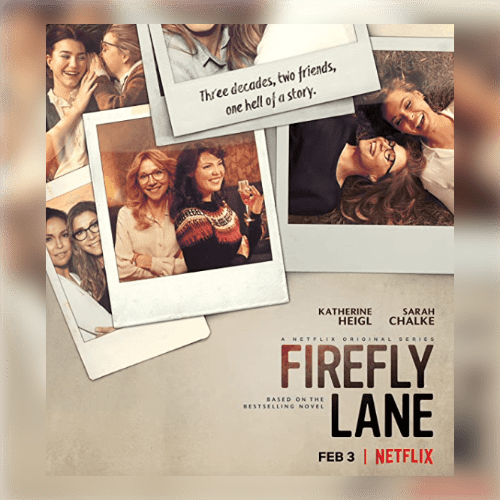 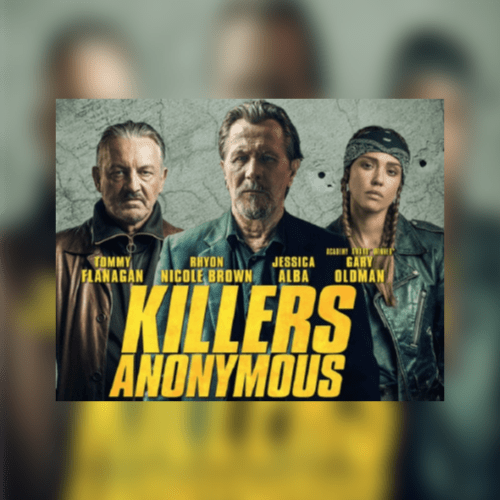 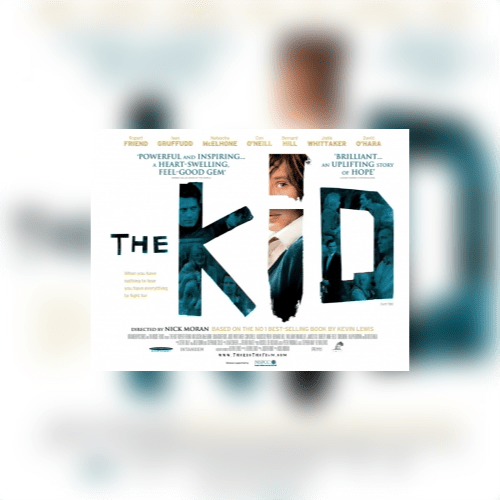 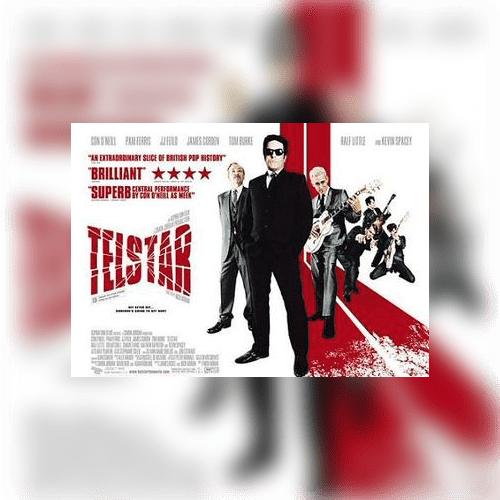 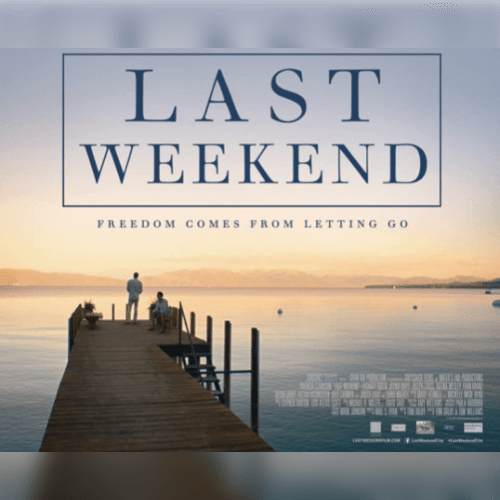 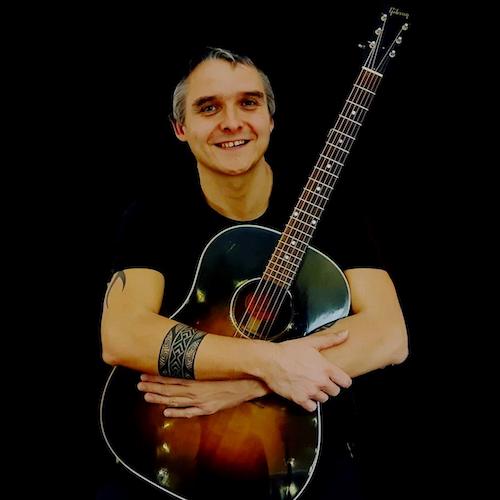 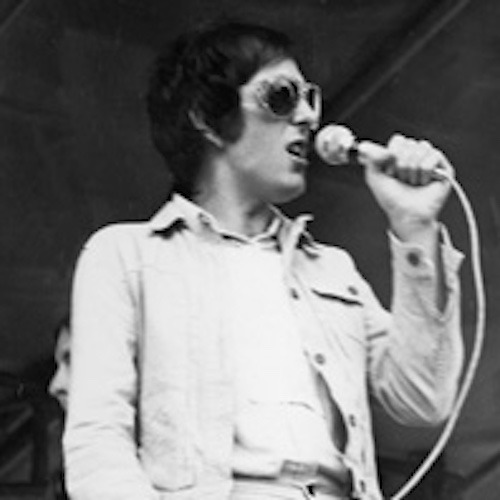 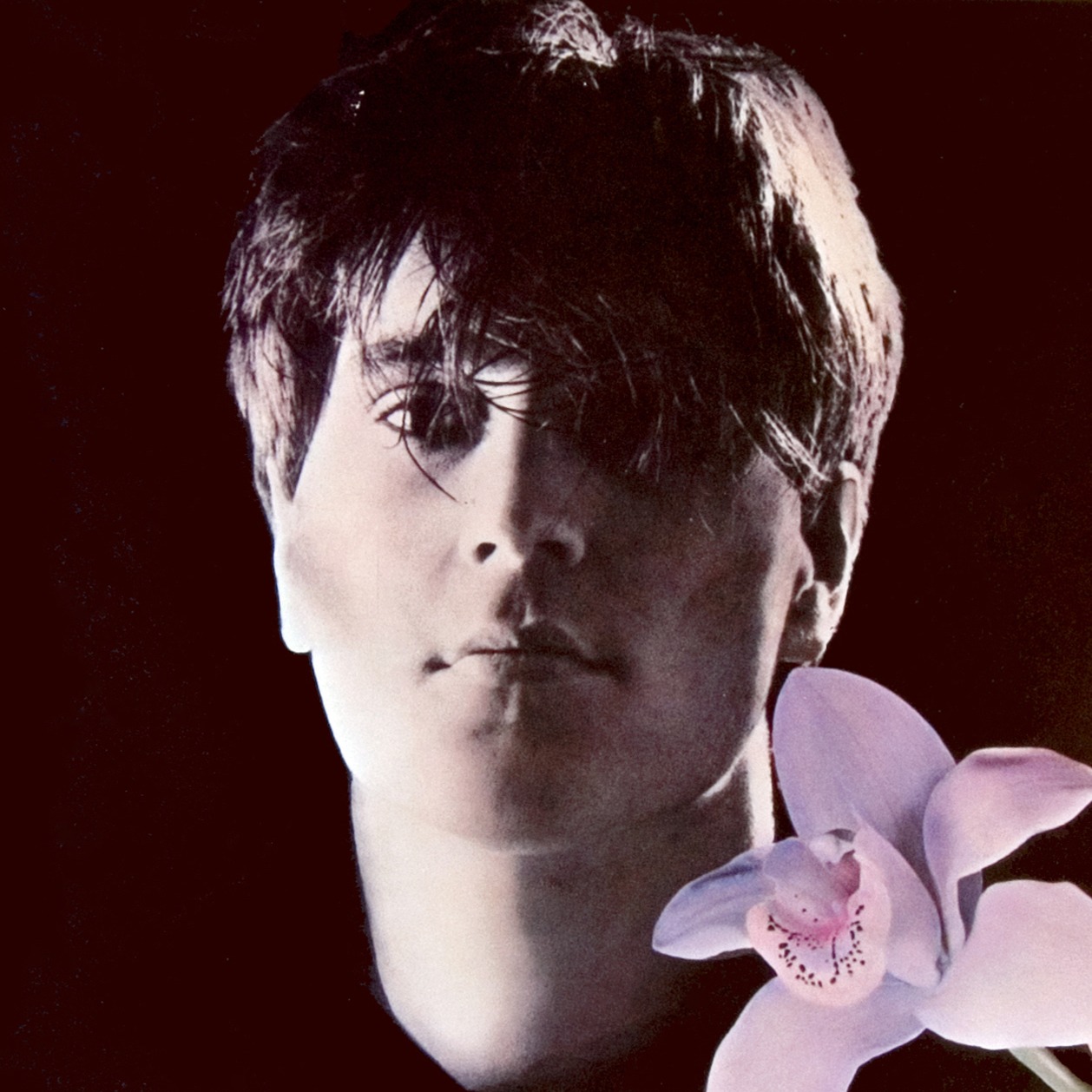 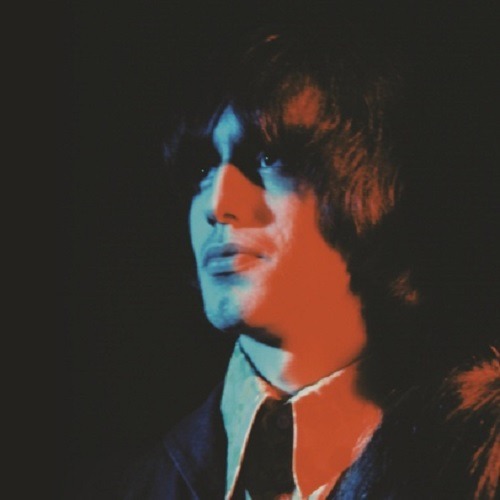 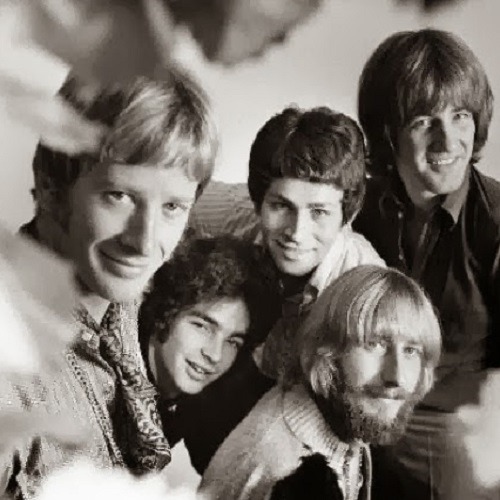 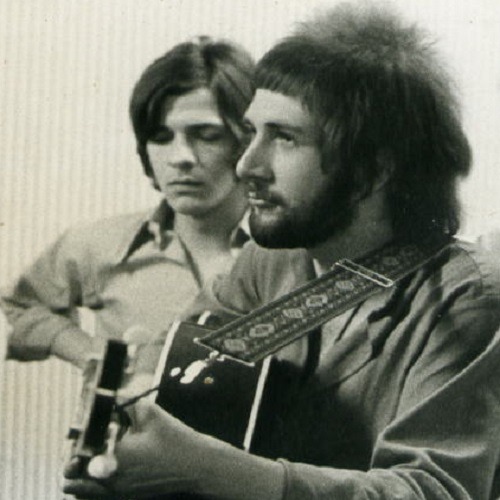 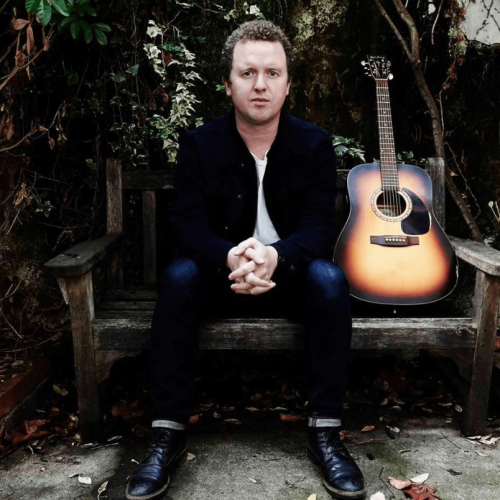 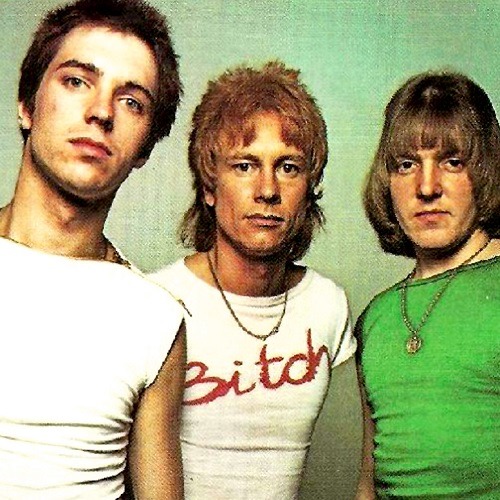 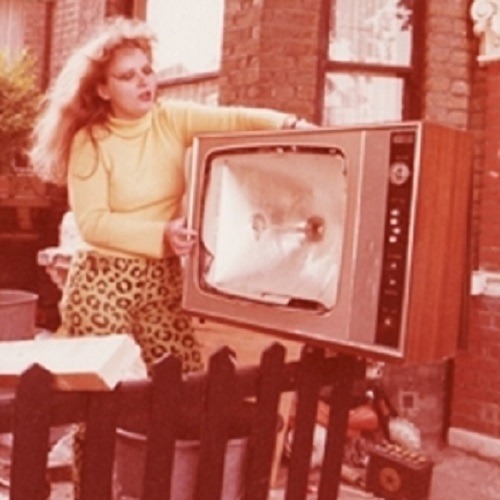 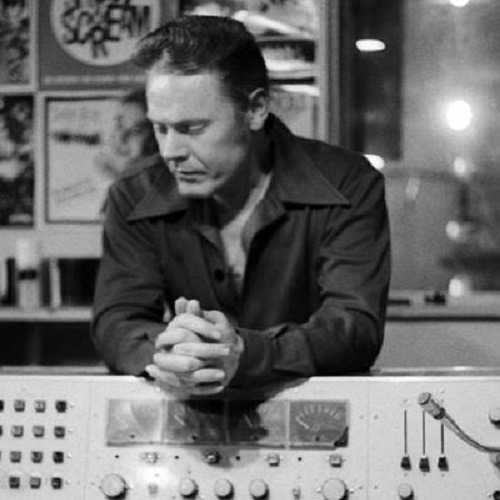 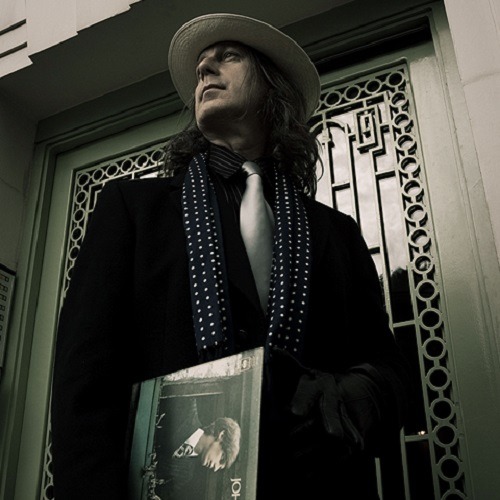