APM ltd gets involved in many aspects of vintage music management and promotion. Other activities have included specialist promotional events such as screening and launch for the Bronco Bullfrog film DVD and Soundtrack, a pr campaign for Jackie De Shannon surrounding a reissue series including live shows, co-producing the documentary film A Message to the World : Whatever Happened to Jesse Hector, producing the promo video for Dave Edmunds comeback album Again, a promo interview film for the Mortimer album On Our Way Home. More on the background to founder Mark Stratford’s career in the industry was published in Record Collector Magazine. 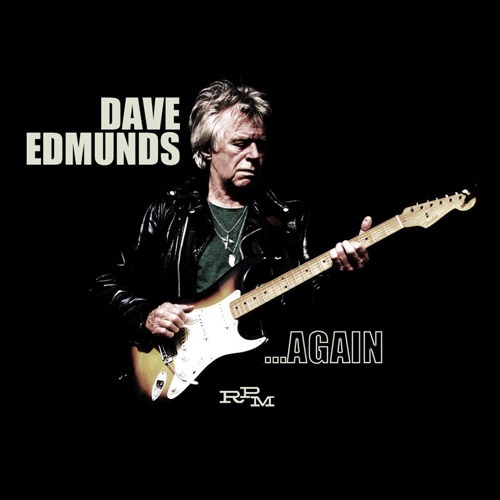 Mortimer ‘On Our Way Home’ 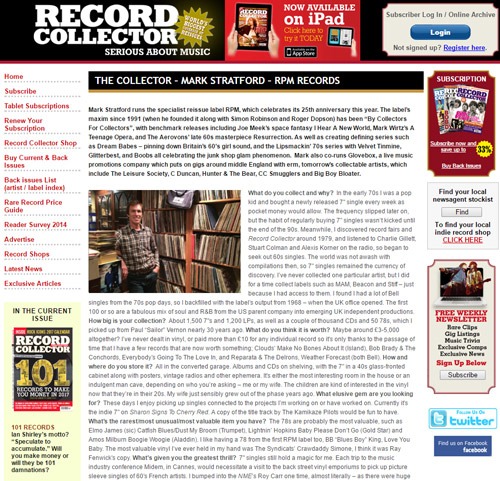